Symptoms Beet infected, the first generation of white hairy lesions on the leaves, the size of about 1cm, followed by the emergence of white mycelium layer on the leaves or seedlings flowering stalks or bulbs, soon to form a white powder layer, that is, mycelia and bacteria Conidia. In the middle and later stages of sugar beet growing, yellow-brown and later black ascostic shells grow in the white mycelium layer. The diseased leaves turn yellow and die.

Transmission routes and conditions are mainly wintered by ascospora shells or mycelia on soil surface debris, seedling mother roots, and bulbs. In the spring of the following year, the ascus capsule expands and breaks after absorbing water, and the ascospore and ascospores overflow, and spread to planting plants or raw sugar beets through wind and rain, becoming the primary infestation source; the conidia produced on the stems and leaves of sugar beet are caused by airflow, wind and rain, Insects, etc. spread, continue to spread, re-infection. Zhao Dong's mycelium, Hunchun directly produces conidia to infect. The ascostic shells generally only function as overwintering and primary infestation. China's northwestern sugar beet production area, generally from the end of June to mid-July, occurs first on sugar beets, after 5-15 days of incubation, on the raw sugar beet, one after another, in August and mid-August, the onset of the disease, in late August Disease progression was slow until early September. The occurrence and prevalence of the disease is closely related to meteorological factors, and hot and arid weather is conducive to the expansion of the disease. At temperatures of 22-24Â°C with sporadic light rain and relative humidity below 65%, the incubation period is only 2-3 days, which is conducive to the germination and invasion of spores. Diseases are easy to occur and prevalent. When the temperature is lower than 20Â°C, the time is short. High rainfall or high humidity is favorable for the spore germination and invasion of powdery mildew. Continuous rain, especially heavy rain, has an inhibitory effect on the occurrence of diseases. However, the alternating of high temperature and high humidity facilitates the expansion of the disease.

There was a difference in the degree of disease resistance among the sugar beet varieties. Powdery mildew was not found. The resistant varieties included Shitian No.1, Fengguang, Chifeng and Changzhi. The middle resistance varieties included Tianyan No.3 and Shuangfeng No.1. , Fuyu No.2, and No.2 Cooperation; others such as Tianyan No.1, Tianyan No.2, Inner Mongolia No.3, Gongyan No.6 and Gongfan No.1 are all relatively susceptible varieties. Fertilizer-rich fields have a mild disease. In addition, irrigation has an impact on the occurrence of powdery mildew. According to physiological needs of sugar beet timely irrigation, not only can promote healthy growth of sugar beets, but also can properly increase the atmospheric humidity, is not conducive to the occurrence of powdery mildew; conversely, the number of irrigation is too small, the growth of vegetative plant strains, especially in the case of high temperatures, sugar beet water shortage Drought is prone to disease.

Control methods (1) Use Shidan No. 1, Xintian No. 1 and Xintian No. 2 resistant varieties. (2) More than 4 years of rotation. (3) Strengthen field management. (4)Sprinkle 75% of the 13% morpholine EC 5000 times solution or 20% of the powder Xianggan EC 1000 times, 50% carbendazim 900 times solution, 50% methyl sulfide Feroxsilon suspension powder 1000 times. In addition, Bomi 0.3-0.5 lime sulfur can also be used to spray before the formation of capsule capsules of the first child, and the effective period is 16-20 days. General control can be 2 times.

We have two types of Destoner. The Air Suction type Destoner is traditional and most popular Destoner in the world. It widely used on grain cleaning process or flour processing process, to remove stones or sand from good grain or maize wheat that going to flour mill process. We have two models : TQSF Destoner and QSX Destoner. The TQSF Destoner has two sieve layers, which can remove large impurities and remove stones from good seed. The QSX Destoner is using fish-scale stone removing table to remove stones, which is similar with European design.

Its working principle is based on gravity weight, to remove heavier impurities from good materials.

The working process is : when seed flow into vibration deck/sieve, with the combined work of vibration and air blowing, the heavier materials and lighter materials will separate in different layers and discharge from different outlet. 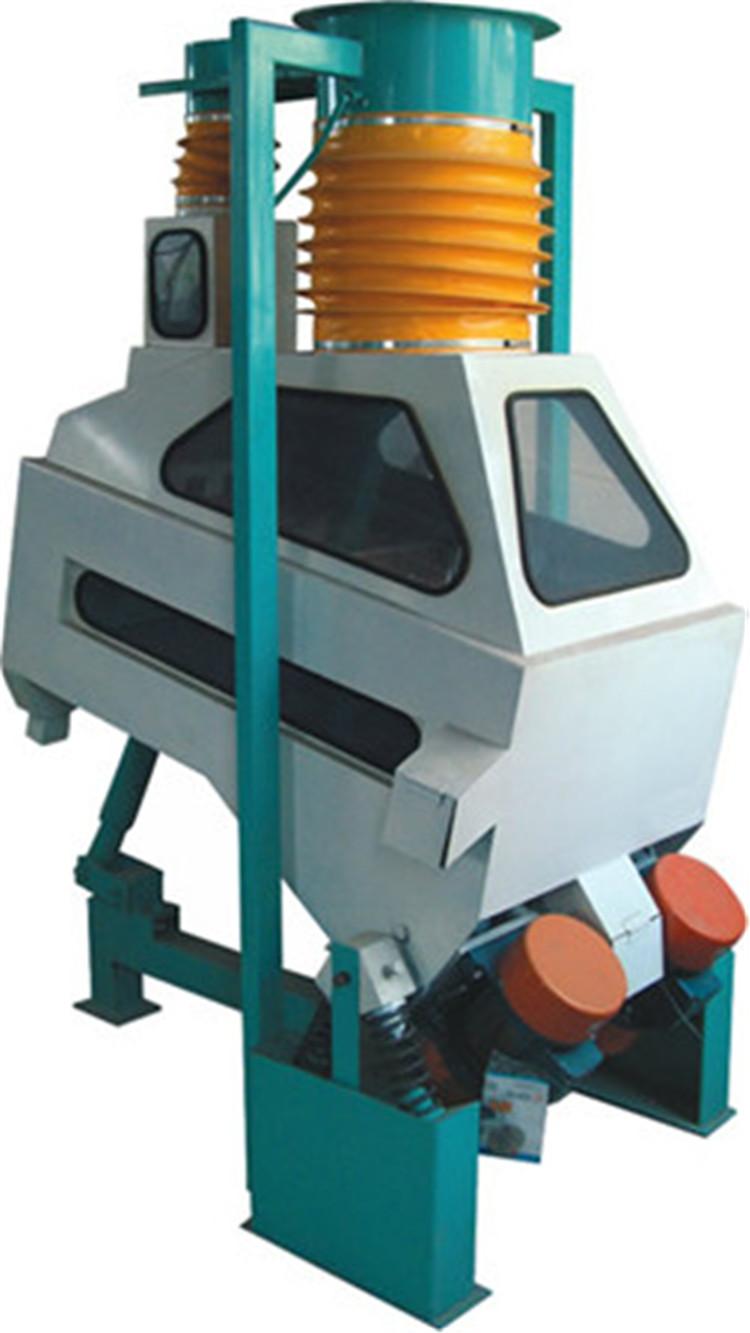 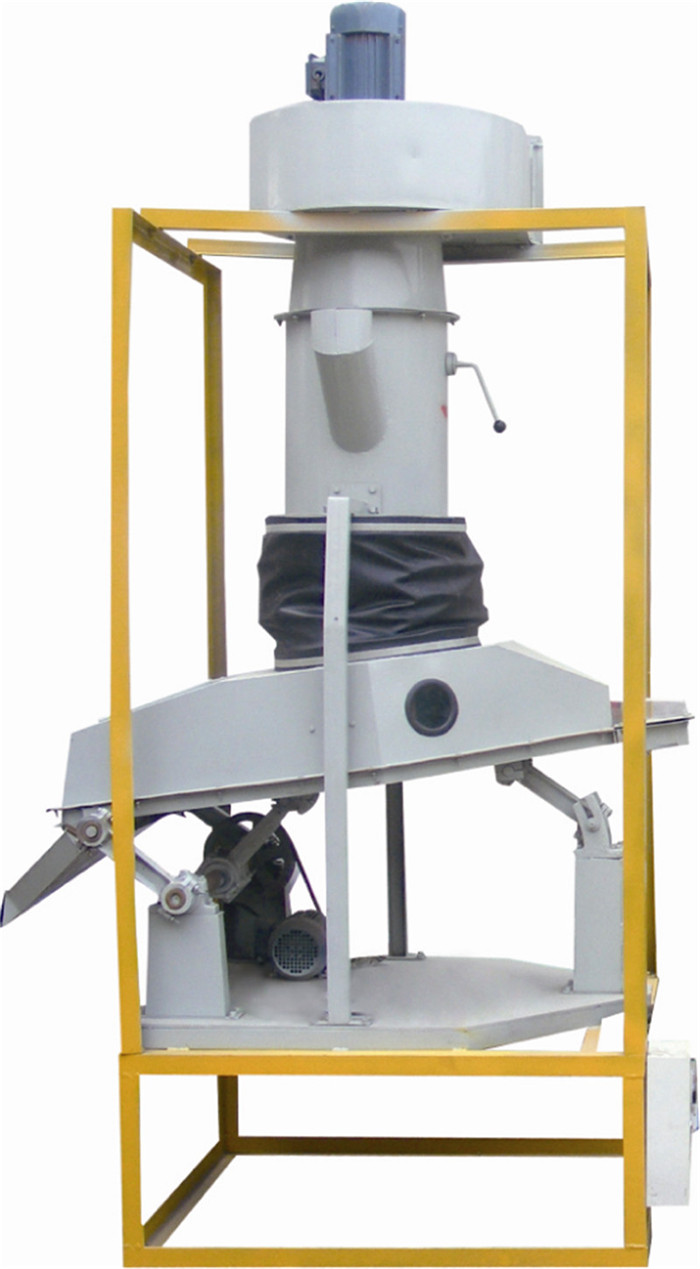